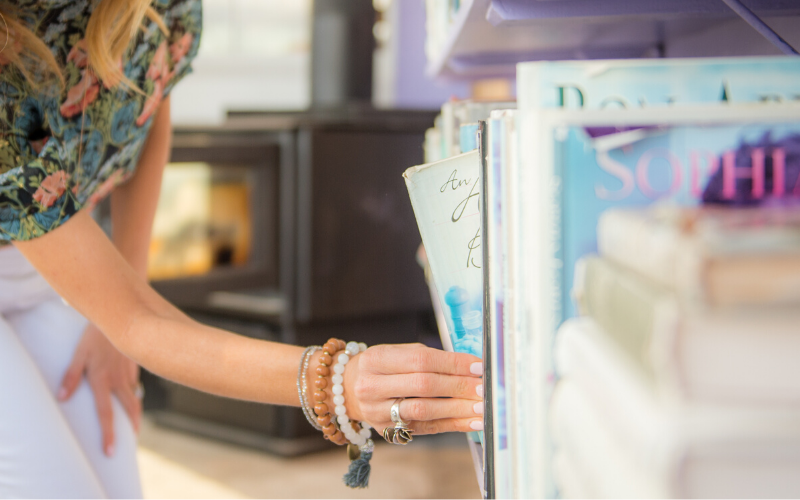 Have you ever wondered why some relationships make it while others fail?

At a very early age, I developed a keen curiosity about people and relationships. I often wondered why people made certain choices like who they dated or married. I had a thirst and passion to find out answers.

I came across the work of Dr. John Gottman, a well-known psychologist at the University of Washington and author of The Seven Principles for Making Marriage Work, and immediately liked what he discovered during his research.

Gottman studied more than 2,000 married couples over two decades and found four attitudes that most predict the dissolution of a relationship, especially in combination. They are criticism, defensiveness, contempt and stonewalling — the four horsemen of the apocalypse.  He discovered patterns about how partners relate to each other that can be used to predict, with 94 percent accuracy, which marriages would succeed and fail. I found this to be powerful information.

Let’s explore what these mean and how these might play out in your relationship.

Criticism is attacking your partner’s personality or character. Typically, it is with the intent of making someone right versus wrong. You might have said or heard these in your relationship, “Why are you so…?” Or, “You always or never…” It is healthy to talk about disagreements without attacking your partner’s personality or character in the process.

Contempt is one step up from criticism and involves tearing down or being insulting toward your partner. These include insults, name calling, hostile humor, sarcasm or mockery and body language and tone of voice like sneering or rolling your eyes. Contempt for a partner is the most crucial indicator of divorce.

Defensiveness is really about seeing yourself as the victim by warding off a perceived attack. Adopting a defensive stance in the middle of a conflict may be a natural response, yet it is not helpful in working through conflict. Making excuses like, “It’s not my fault…” or “That’s not true, you’re the one who…” Sometimes you will repeat yourself without paying attention to what the other person is saying. Or, maybe you “yes-but,” which is starting off agreeing but end up disagreeing.

Finally, stonewalling is withdrawing from the relationship as a way to avoid conflict. Partners may think they are trying to be “neutral.” People who stonewall simply refuse to respond. For example, you may change the subject, physically leave the room, give a stony silence or mutter under your breath.

All couples will engage in these types of behaviors at some point in their marriage. When the four horsemen take permanent residence, the relationship has a high likelihood of failing. It’s not the conflict that is the issue with how you handle it that makes the difference.

If your relationship is filled with these four issues, there is hope.  Take responsibility, change yourself and work together towards making improvements now. As Gottman made clear, with work and investment in overcoming these challenges, marriages can improve and become better.

Do you want to join a community of souls wanting to grow, evolve and on a healing journey?

I would love for you to join our free Close the Chapter Facebook community!